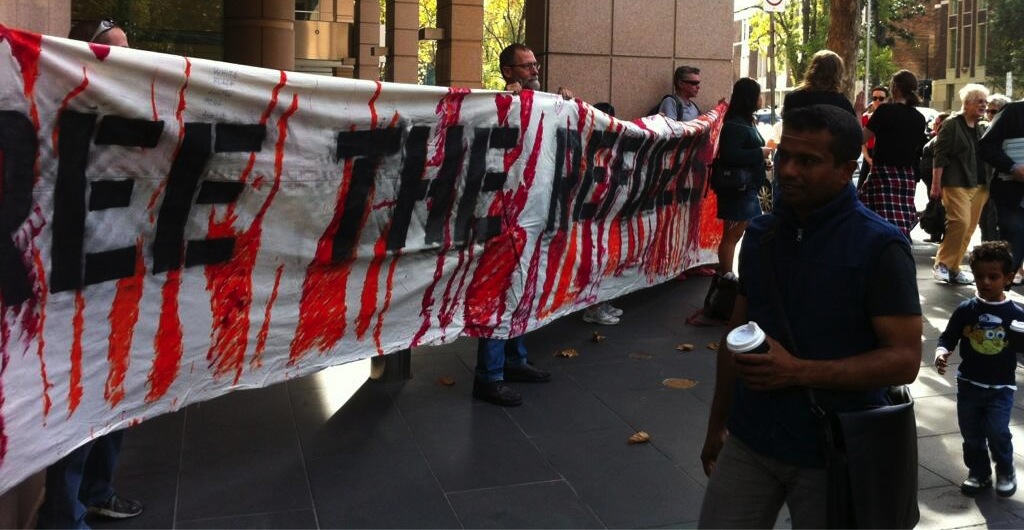 Last year, The Age’s Michael Gordon wrote about the arrival of the first group of asylum seekers at Nauru’s Topside facility and declared that the new Nauru plan would be a marked departure from the hardship of Nauruan detention under John Howard’s Pacific Solution. Labor’s new plan would mean that asylum seekers would no longer […]

The role of Twitter in the Arab Spring and movements such as Occupy Everywhere has been commented on many times over the past two years. As a member of the latter and several post-Occupy groups I can attest to its utility and versatility during political actions and campaigns. Twitter has been recognised for its ability […]

For the previous 20 years, Australian universities have been undergoing reform in order to become more profitable, efficient and relevant to Australian society. Though funding reform stretches back to the early 1970s, it was the “Dawkins Revolution” of the late 1980s and early 1990s that jump-started this process and made neoliberalism the dominant paradigm in […]

For just under a fortnight, workers at Coles’ warehouse in Somerton have been out on strike as a last resort to ensure they enjoy the same benefits as most other employees in the Coles/Toll network. When the EBA was negotiated three years ago the workers were promised that they would be given the same pay […] 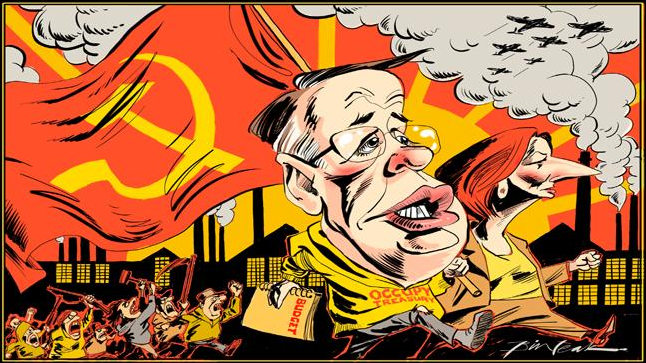 Rachel Siewert’s recent  ‘social experiment’ – pretending to live on Newstart payments – for a week is little more than a cheap political stunt that demonstrates her own naïveté and ignorance as much as it does that of the wider public. One would have thought that Australians did not need the simple truth of Australian […]