During the 20th Century many journalists sought to make careers by traveling to distant and dangerous locations to interview rebel leaders, tyrants and criminals for stories that would titillate their readers. In the 21st century this has continued, though the development of digital technology and communications has brought changes: media can now operate with much […] 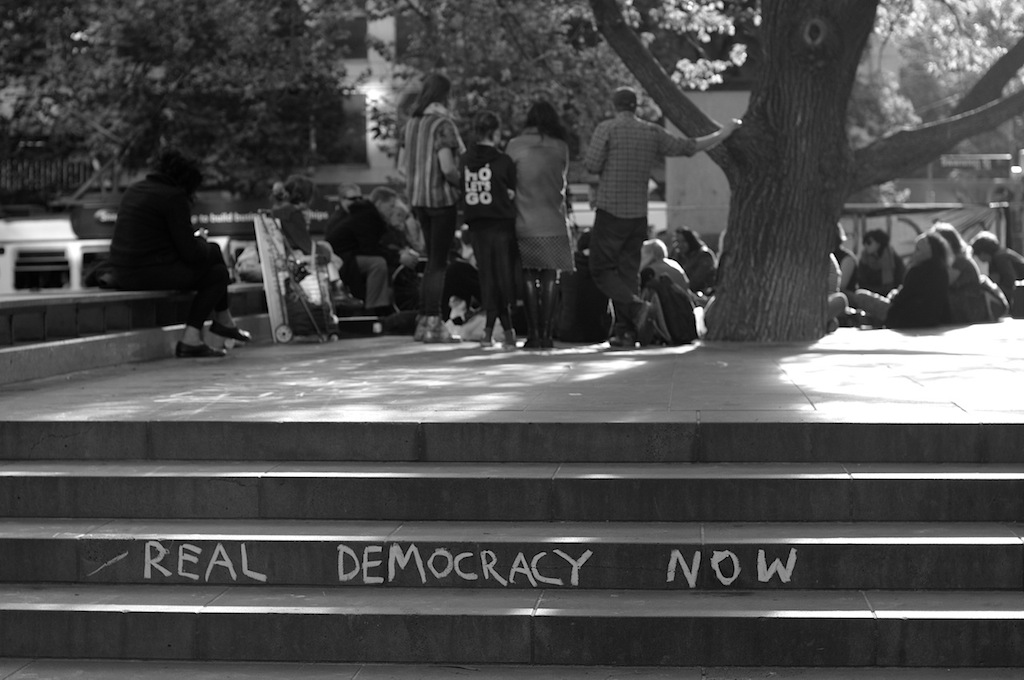 Nearly every activist has a place for revolution in his or her political toolbox. Some treasure it as their most precious tool, constantly polishing it up and yearning for the day when it can be put to good use; others hide it away at the bottom of the deepest drawers and instead choosing to use […]

Dear readers, please do not run away or close the window because I’m an Arts student: I have something important to say. Over the past five years I have enjoyed a successful “career” (for wont of a better word) studying at four different universities and I now find myself in the early stages of a […]

Around this time last year my soon-to-be wife and I were finalising the preparations for our wedding. There are many questions that will be endlessly asked of newly-wed (or soon-to-be-wed) couples: How did you meet? How long have you known each other? Do the parents approve? But for me the worst question was “What do […]

I have been trying to think of how to respond to this morning’s events in a fuller and more considered manner after the rushed unofficial response I published this morning. The difficulty lies in a total inability to understand what happened today. I know what happened – the actions – I know the Council’s motivation […]

In June 2010 I remember being up late and seeing as story come through saying that Julia Gillard had just called a meeting with then-Prime Minister Kevin Rudd with speculation abounding that the meeting was to issue a challenge for the leadership of the ALP. At first it seemed as though the coverage was little […]